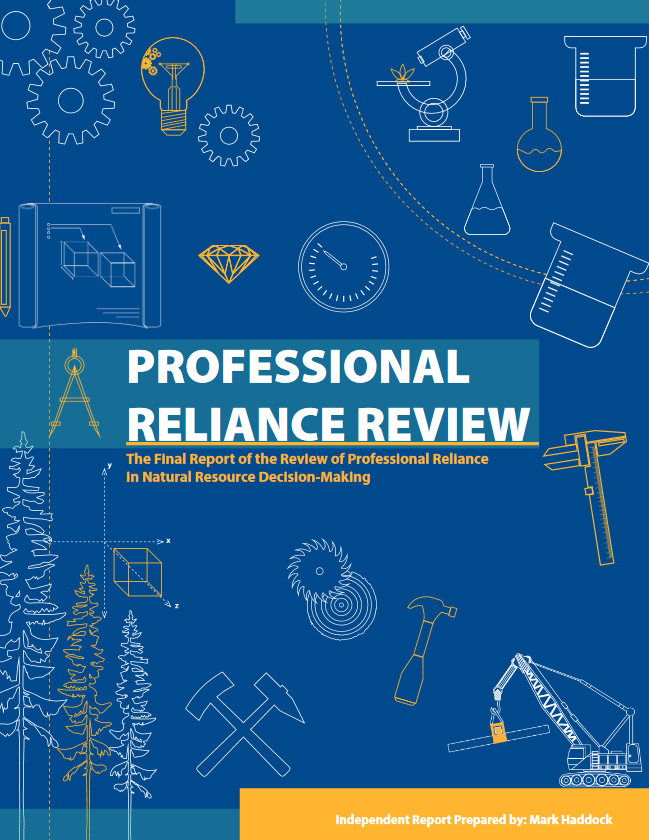 The Government of British Columbia recently published a report that could have a far-reaching impact on engineering and other self-regulated professions in the province. This could include significant changes to their operating costs and degree of autonomy.

The province’s newly elected NDP government has recently completed a review of the model. The resulting report, which was published June 28, 2018, focused on three major areas: best practices to protect the public interest, the adequacy of current government oversight, and the conditions governing qualified professional involvement in resource management decisions.

Among the 121 recommendations the report makes, Engineers and Geoscientists BC have identified two key ones that would significantly impact their role as a regulator of the professions.

The first of these suggests that the government establish an independent Office of Professional Regulation and Oversight, both to oversee the five associations subject to the review and to administer their legislation. In their public response, Engineers and Geoscientists BC questions the efficacy of this approach, suggesting that it would “add cost as well as an additional layer between government and practicing professionals without a clear indication of how it would improve the regulatory model.”

The second key recommendation proposes that the government introduce umbrella legislation to standardize 10 elements of professional governance, including the introduction of a formal continuing professional development program that sets standards and tracks compliance. While no legislated program currently exists for engineers in the province, they are required under the Code of Ethics to keep themselves informed to maintain their competence. Engineers and Geoscientists BC also notes that they have already done significant work on each of the areas addressed in this recommendation.

As for what happens now regarding the report’s recommendation on an added layer of government oversight, Engineers and Geoscientists BC says in their response that they will be actively involved with consultations and urged the government “to proceed with caution and to take a phased approach.” The regulator believes that the needed improvements can best be achieved through amendments to the Engineers and Geoscientists Act.

The Province is expected to make a final decision on how the report is implemented later this year.