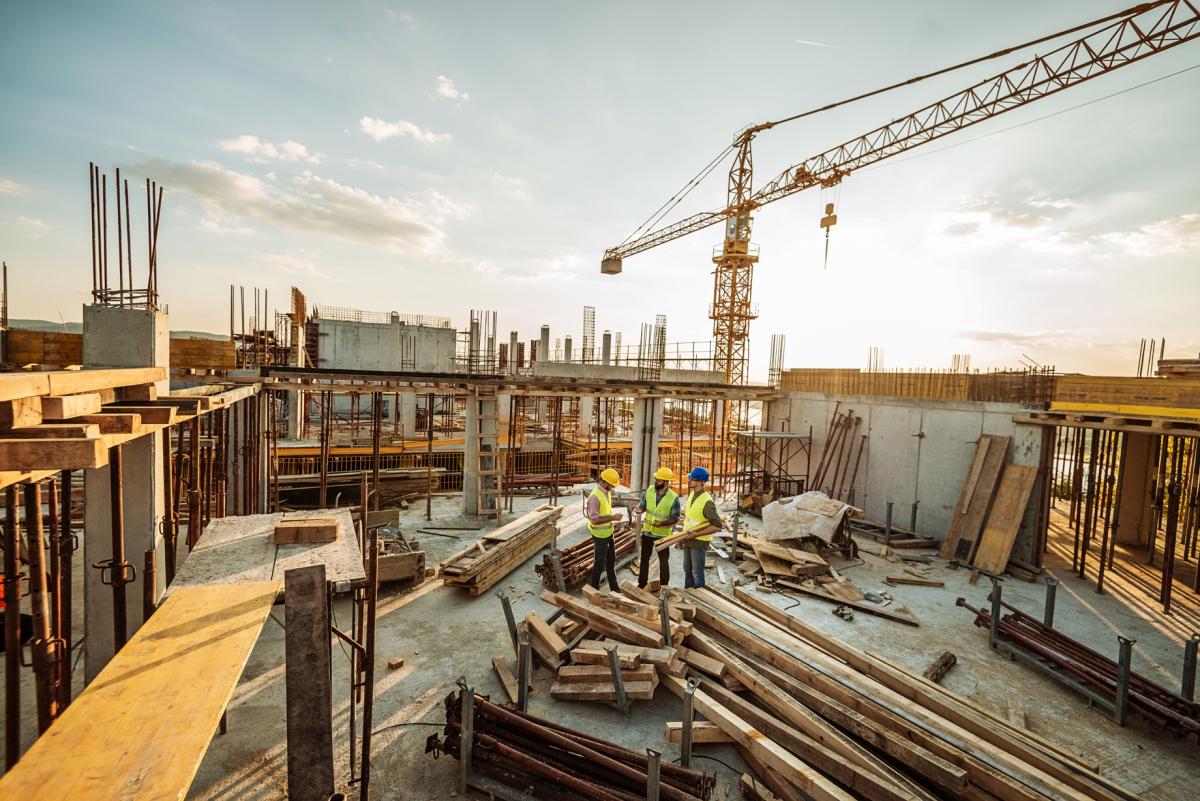 In an open letter published in mid-August by key media outlets in Quebec, more than twenty experts and organizations called on the Quebec government to use qualifications-based selection in awarding public contracts for engineering and architecture projects in the province.

"We want to emphasize the importance of selecting professionals based on qualifications, not on the basis of lowest price," the letter reads. "That presents several benefits: better planning and inclusion of sustainable development concepts, incentives for innovation, more rigorous compliance with timetables and budgets, less litigation. Architecture and engineering contracts awarded to the lowest bidder are incompatible with optimizing the design and lifespan of projects."The letter comes on the heels of two infrastructure announcements from the Quebec government—a $1 billion project to build 30 seniors’ homes, and a $1.7 billion project to modernize schools in the province.

Last year, the Quebec government proposed a new process for awarding engineering and architecture contracts for the two largest public infrastructure owners in the province, le ministère des Transports and la Société québécoise des infrastructures. With the processes proposed seeming to favour the lowest cost bidder, the minister withdrew the draft regulation in August 2018 and instead appointed a working group to bring together officials, public infrastructure owners, and industry representatives to review processes for granting contracts. However, the letter points out that this group has not met since December 2018, even after a study by a group of independent experts found that the government’s proposed process favours the lowest price bidder in a systematic way.

The letter uses the Champlain bridge in Montréal, QC, as one of the most prominent examples of an infrastructure project in which the contract was awarded based solely on the lowest price. The letter argues that this has contributed to the many repairs that have needed to be done on the bridge since it was constructed in 1957, and to the bridge’s short lifespan.

With two large public infrastructure projects on the horizon, the letter calls on the government to learn from the lessons of the past and use qualifications-based selection in awarding architecture and engineering contracts.

"Is it possible, once and for all, to dispense with formulas that favour the lowest bidder in order to ensure the quality of our infrastructures for present and future generations?"