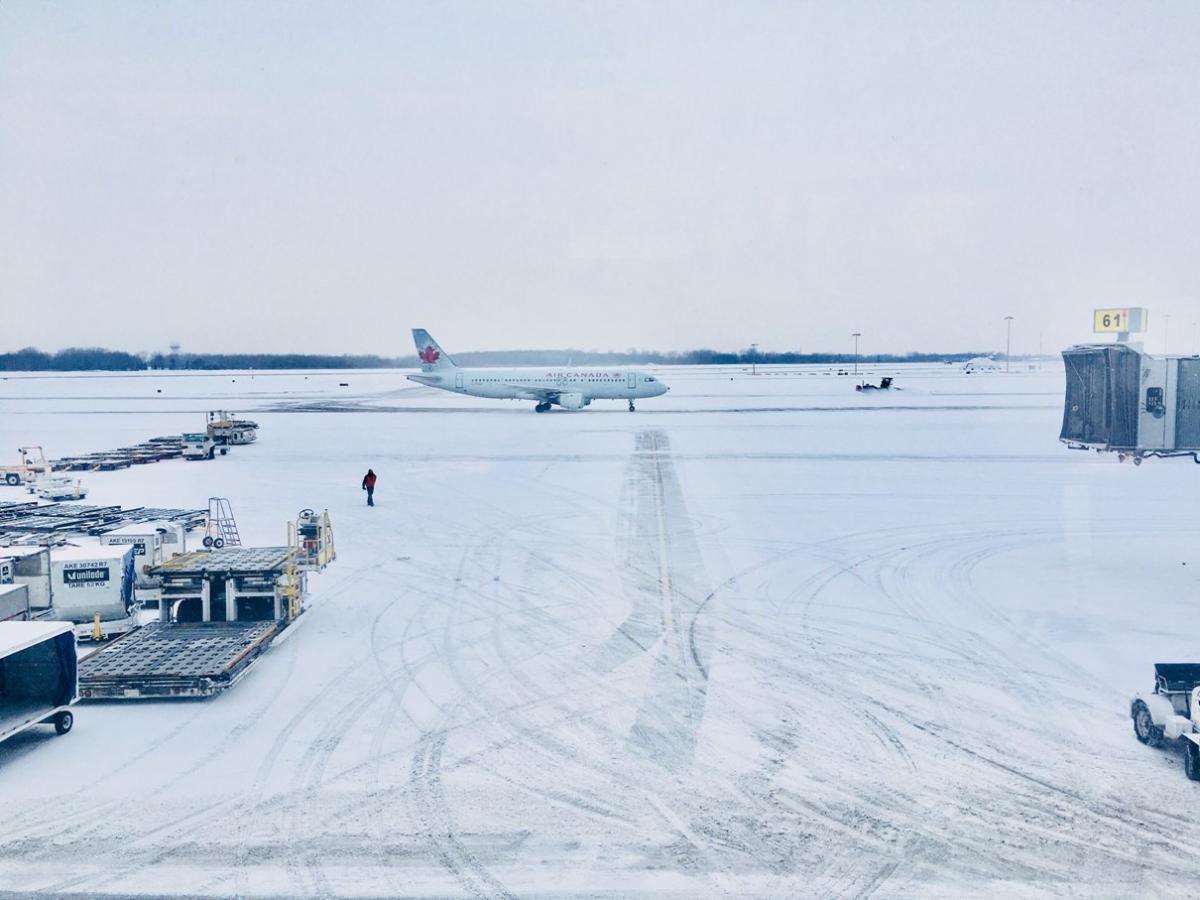 On April 10, 2019, the House of Commons Standing Committee on Indigenous and Northern Affairs released its report entitled A Path to Growth: Investing in the North. In its report, the Committee makes several recommendations to the government of Canada on how to improve the way it supports infrastructure development and maintenance in the north.

The Committee decided to undertake this study in September 2018 given the disparity between the amount and state of infrastructure in Canada’s north and the rest of the country. The lack of basic infrastructure in the north directly affects the region’s residents and hinders socio-economic development.

Engineers Canada President Annette Bergeron and Manager, Globalization and Sustainable Development David Lapp testified before the Committee in November 2018 and were two of the 51 witnesses the Committee heard from during this study.

“Although the frequency of climate related disasters is expected to increase, northern, remote, and Indigenous communities are far from prepared to adequately withstand climate related risks, further widening the infrastructure gap in these communities,” Bergeron stated in her testimony. “This stems not only from inadequate national climate data but also from the lack of consistent assessment procedures to properly address climate risks to infrastructure.”

Engineers Canada therefore recommended to the Committee that climate vulnerability assessments be carried out on northern, remote, and Indigenous infrastructure projects to inform and prioritize adaptation actions that address potential risks associated with a changing climate.

“Resilient infrastructure is the driving force behind productive societies, stable industries, and increased public confidence,” Bergeron testified. “With objective climate vulnerability assessments, infrastructure owners and managers can gain an early awareness of the potential impacts that extreme weather events could have on infrastructure serving Indigenous, remote, and northern communities.”

The Committee accepted this recommendation and incorporated it into its report as the Committee’s fourth recommendation to the government: “That the Government of Canada, in partnership with its local, territorial and Indigenous partners, ensure the sustainability and climate resiliency of northern infrastructure by requiring that climate vulnerability assessements be carried out on northern infrastructure projects; and that the results of these assessments serve to inform adaptation actions that address potential risks associated with a changing climate.”

The Committee hopes that the recommendations in its report will contribute to removing barriers to northern infrastructure development and maintenance.