Engineering ethics and the future of AI 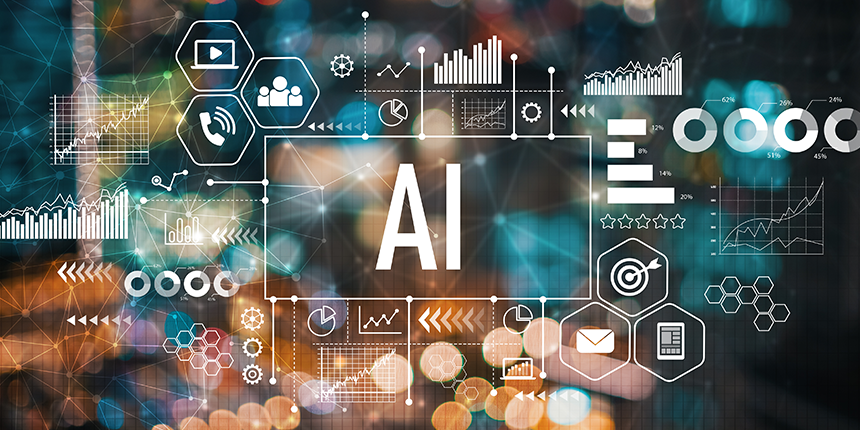 They may not always be visible, but artificial intelligence (AI) and machine language are a driving force in many aspects of our daily lives.

“Ask Alexa, Google, or Siri something and we are using AI, and they are using machine learning algorithms,” said Luigi Benedicenti, Ph.D., FEC, P.Eng., an electrical and computer engineer with research interests in software engineering, augmented reality for assistance providers, and virtual reality. “When you ask for directions, or really whenever you use your phone, it’s there.”

Other examples Benedicenti noted where AI machine language is evident include streaming services using machine learning to recommend your next movie based on your past viewing preferences, or AI being used by banking industry leaders to detect fraud (some advertise that this technology is used and others may not, but many are likely using it).

“It’s [machine language] there, but we often don’t realize it,” Benedicenti said. “There is a lot that happens behind the curtains. When a photo is taken, we can search systems to find the one of who my father really is, comparing features of photos against each other. Feels almost magical to a certain extent, but we don’t see all the work behind it.”

The challenge in AI technology with respect to machine learning right now is not where it’s working well but where it can reliably be used next. How AI and machine learning, as an industry, can grow.

“In terms of engineering ethics, from the point of view of engineers, it’s similar to the oath a doctor would have taken. First do no harm, then the support and enhancement of the public safety. If an algorithm doesn’t show that or I can’t prove it, how can I proceed?”

AI, and machine learning specifically, have techniques that are a bit outdated. And the challenge is engineers, researchers, and people in general want to be sure they’re working with the most recent versions.

“Machine algorithms work non-intuitively. There is a relative certainty that there is a percentage of incorrect answers, but it’s not known how many right answers there are. And there’s no rhyme or reason to that. Often when it doesn’t work we become disenchanted. It works up to a point and then it doesn’t, and it lets you down. And that’s the limitation of AI,” Benedicenti explained.

Other observers have also pointed out that AI can often reflect and amplify biases, including gender and racial biases, which means that those building machine learning algorithms need to be thoughtful in how systems are built, and what data they use. AI also presents another challenge for engineers: engineers need to know the outcomes are certain in order to fulfill their professional obligations to uphold public safety.

Doctors often know from experience with a high degree of certainty possible expected outcomes. And with viruses, they are understood up to a certain point. A greater degree of certainty may come, for example, in using CRISPR (genome editing) and mRNA and DNA. And drugs can be investigated, we may find discoveries, but we don’t know unless we try, he added.

“There is a lot of usefulness, in my opinion, in AI and recently with machine learning, but its biggest problem is it is hard to quantify what that means at an individual level. We need that assurance.”

As neural networks fail to capture eventualities, and the lack of certainty has left AI machine language seemingly stagnant, the next person to think outside the box and garner insight to have it progress will gain much attention.

“Neural processors are still limited and can’t really summarize the factors of the brain. If someone finds the next level, they’ll be getting a Nobel prize!” Benedicenti said. “[AI] can be such an active area. Some young researcher may use quantum computing to advance it, or who knows. I’m giddy just thinking about what can happen next. I’m really looking forward to it.”