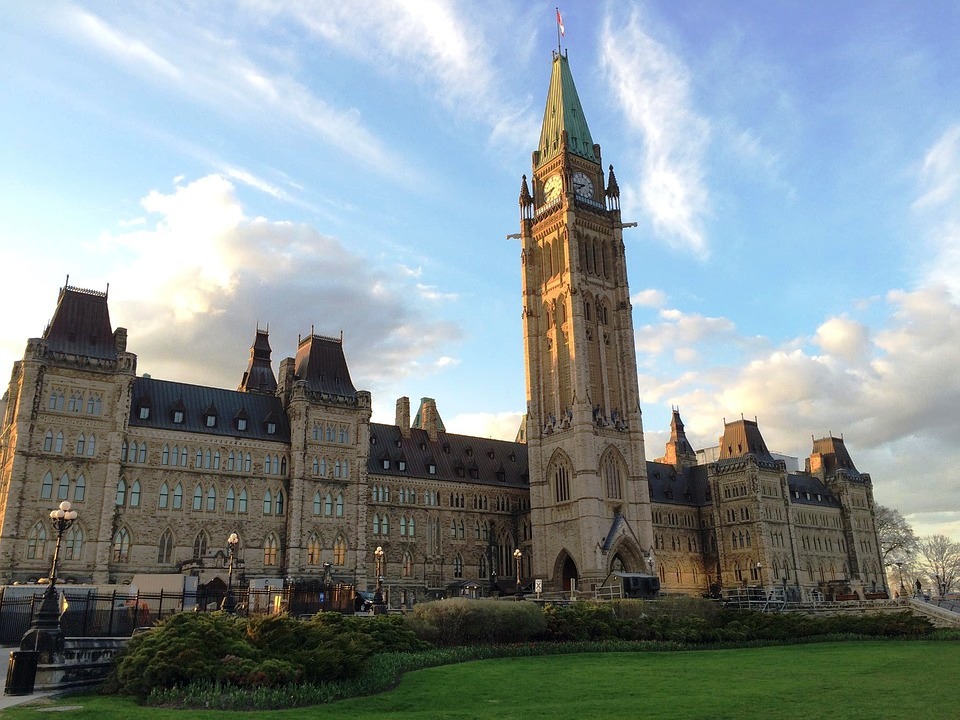 Engineers Canada would like to congratulate the 25 professional engineers who ran in the 2019 federal election.

The representation of the engineering profession during the election spanned from coast to coast to coast and included candidates from five parties. It was very encouraging to see so many engineers raise their voice, get involved in public service, and bring their unique and valued perspective to public policy.

Following yesterday’s results, we are pleased that the following professional engineers were elected to Parliament:

Engineers Canada looks forward to working with these members of Parliament and their colleagues to continue to advocate on behalf of the engineering profession and to bring an engineering perspective to public policy decision-making.