From ungovernable to irredeemable: trends in regulatory discipline 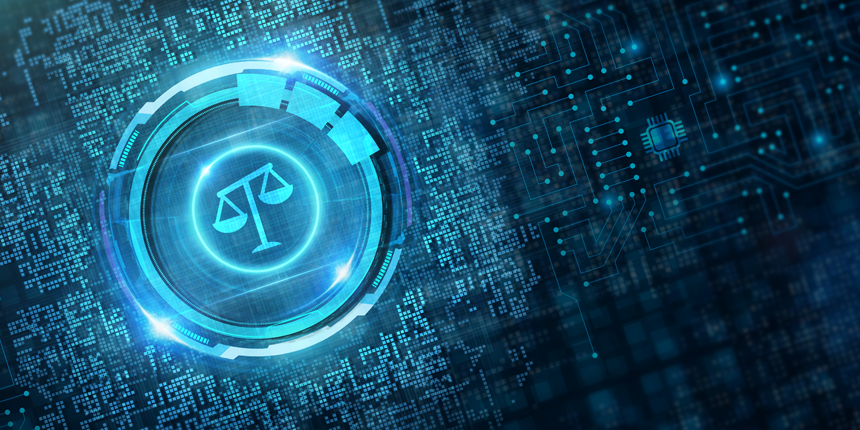 Earlier this summer, regulators met for an online session with Cathi Mietkiewicz, a lawyer specializing in associations and regulatory affairs. She presented three recent cases and their impact on professional regulation.

Through a discussion on the Hanson v. College of Physicians and Surgeons of Ontario (CPSO), 2021 ONSC 513 (CanLII) case, Mietkiewicz compared the existing notion of an “ungovernable” member to one who is “irremediable.” The distinction garnered significant interest from regulators.

Regulatory bodies have had to address “ungovernable” practitioners: individuals with a longstanding history of non-compliant behavior. This occurs when a regulator, having gone through the discipline process and is ready to sentence the practitioner rules that the individual is not willing to be “governed” by the regulator and no usual penalty would likely produce compliance or remediation. However, the Hanson v. CPSO case brought forward a new term beyond ungovernable: irremediable.

A panel of the CPSO’s Discipline Committee found Hanson had committed three acts of professional misconduct:

Most notably, Hanson had a significant background of behaviours that were of concern to public safety. Over the years, his license to practice was suspended, he was monitored closely, and was required to take courses to improve his practice. After being given numerous opportunities for rehabilitation, Hanson displayed repetitive misconduct and continually   failed to meet standards of practice. Hanson was ultimately found to be irremediable, rather than ungovernable, and his registration was revoked.

Mietkiewicz notes that the important factors in this case that made the registrant “irredeemable” were described well by the court where it said,   “The [Discipline] Committee’s decision that the Appellant was irremediable was based on its consideration of the Appellant’s lengthy disciplinary record, that he already had several opportunities at rehabilitation, without success and that his improvements were not sustained over time. In reaching that conclusion the Committee considered both the 2018-2019 clinical assessment and the subsequent reassessment”.

The protection of the public is of the utmost importance for regulators. Revocation is the most serious penalty that a regulator can impose. While Regulators have a responsibility   to revoke licenses where necessary, part of that responsibility is also to ensure members of the profession comply. The term “irremediable” refers to  members who  repeatedly reoffend despite rehabilitative order. This can be detrimental to a regulator’s public protection mandate. By looking at prior history and patterns in behaviours, the existence of this new term can give regulators a new tool to fulfill their mandate.

“The Discipline Committee noted that the registrant lacked insight into his own conduct which contributed to his failure to remediate his conduct despite his many opportunities to do so,” said  Mietkiewicz. “So while in this case one could certainly argue that the registrant was ‘ungovernable’ given his long history of multiple instances of misconduct – “irremediable” seems a more accurate descriptor given how many chances he was given to redeem himself.”

Engineers Canada attends meeting of the U.S. National Council of Examiners of Engineering and Surveying

Engineers Canada and the 12 engineering regulators across Canada have co-signed a statement reiterating that the use of titles such as “software engineer”, “computer engineer”, and similar titles that prefix “engineer” within IT-related disciplines and practices are restricted to those who are licensed as an engineer.

Ontario introduced Bill 27, Working for Workers Act, 2021. Among the changes proposed by this bill is a plan to remove barriers for internationally trained individuals to get licensed to practise in certain regulated professions, including engineering.