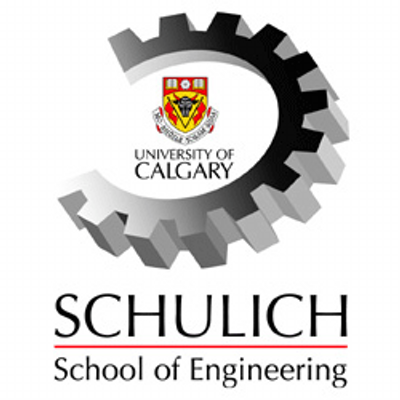 Engineers Canada is proud to announce that the University of Calgary’s Schulich School of Engineering has endorsed 30 by 30 and joined the 30 by 30 Champions group. Our newest champion from the University of Calgary is Qiao Sun, P.Eng., who is Schulich’s Associate Dean, Diversity and Equity and Associate Dean, Teaching and Learning, as well as an APEGA member and mechanical engineering professor. Sun is passionate about advancing diversity in engineering by creating and maintaining a welcoming and inclusive culture.
Representatives from the Schulich School say they are pleased to be a champion for Engineers Canada’s 30 by 30 goal. Fostering diversity in engineering is one of the three main goals identified in their five-year strategic plan, Energizing Engineering Leadership. The plan states that the school is “striving for a student and faculty composition that reflects the rich diversity of Canadian society,” and in 2014, they established the Associate Dean of Diversity and Equity position now occupied by Sun as a commitment to achieving this goal.
This move builds on the school’s long history of championing participation in engineering by women and other under-represented groups. In 2001, they established the award-winning Cybermentor program, currently funded by NSERC and the Alberta government, which supports about 200 girls in grades 6 to 12 each year “anytime and anywhere in whatever ways needed.” In 2016, the Schulich School was also awarded the 2016 Knovo Award of Distinction for advancing diversity and equity, and in 2017 their Discover Engineering recruitment program was a runner up for the global GEDC Airbus Diversity Award.
Recognizing the crucial importance of capacity building to support a sustained advancement of diversity and inclusion, the Schulich School of Engineering has embarked on a wide range of initiatives such as diversity training programs, leadership capacity building, sponsorship and advocacy for excellence achieved by under-represented groups, research-informed curricula, and inclusive teaching practice development. The Schulich School’s endorsement of 30 by 30 marks an exciting addition to the advancement of diversity in Canada’s engineering profession.