Counting down the top 5 engineering news stories of 2019 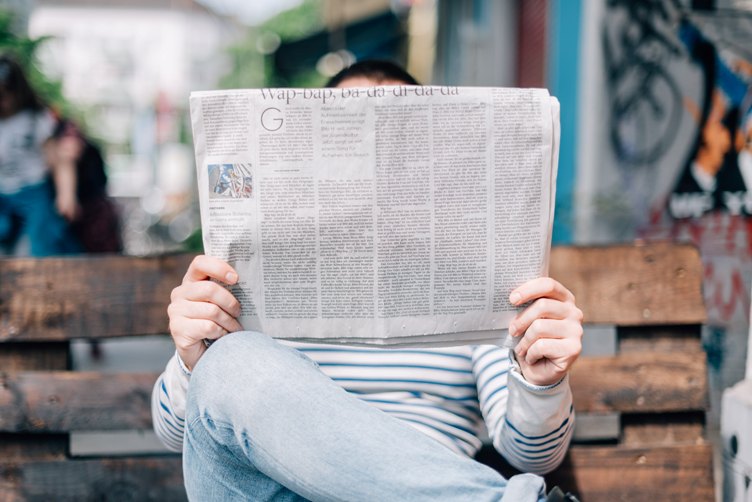 PEO’s regulatory review. A Surrey, BC, condo that failed to meet the building code. A whistleblower at Alberta’s energy regulator. A disciplinary notice. A profile of OIQ’s Kathy Baig. These were the most-read stories from the Engineers Canada Media Report this year. Read on as we take a look back at the top five stories from the engineering world in 2019.