Counting down the top 5 engineering news stories of 2021 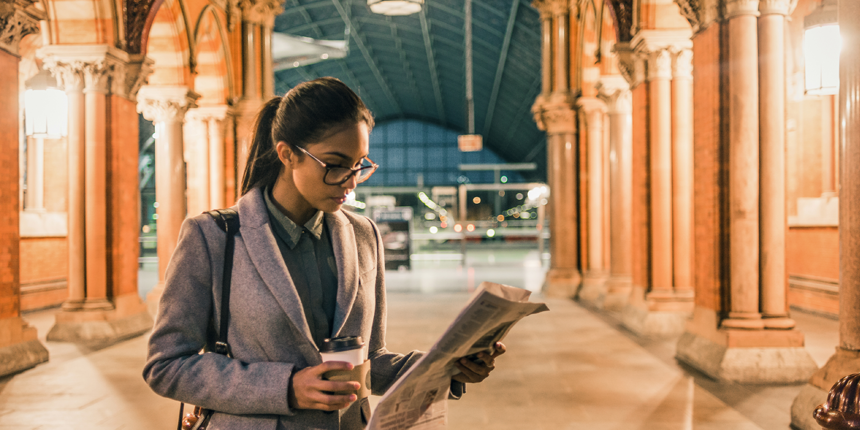 Mount Polley dam breach: In August, Engineers and Geoscientists BC announced that a disciplinary panel had found that two engineers had demonstrated unprofessional conduct in the course of work at Mount Polley.

Mason Cup winners: In July, Queen’s University awarded the Mason Cup—which recognizes a team of first-year students in the Faculty of Engineering and Applied Science that has gone above and beyond in addressing a real-world problem assigned to them in their APSC 100 course—to a team of students for their work in modelling a segregation process to recover metals from polymetallic nodules.

APEGA and AAA Joint Statement: In February, APEGA and the Alberta Association of Architects released a joint statement in response to inquiries regarding the statutory involvement of architects and engineers who provide various design and facility management advisory services as they relate to the development, renovations, upgrades and maintenance of building envelopes.

Tiny home: In July, a tiny home in Brockville, ON, built by at-risk youth was sitting empty as it awaited a permanent location. As a pre-fabricated home, it was planned by engineers, and they oversaw the construction and conducted site reviews according to the requirements of the provincial building code. But as a pre-fabricated house without a foundation, it did not require a municipal building permit as it was being built and local municipalities then wouldn’t allow it to be installed on a foundation because it hadn’t been inspected by local building code officers.

Miami condo collapse: In June, newly released documents showed that in 2018, engineers had noted design flaws and failing waterproofing that would lead to “exponential damage” at the Champlain Towers South Condominium complex that collapsed in Surfside, Florida, in June 2021.