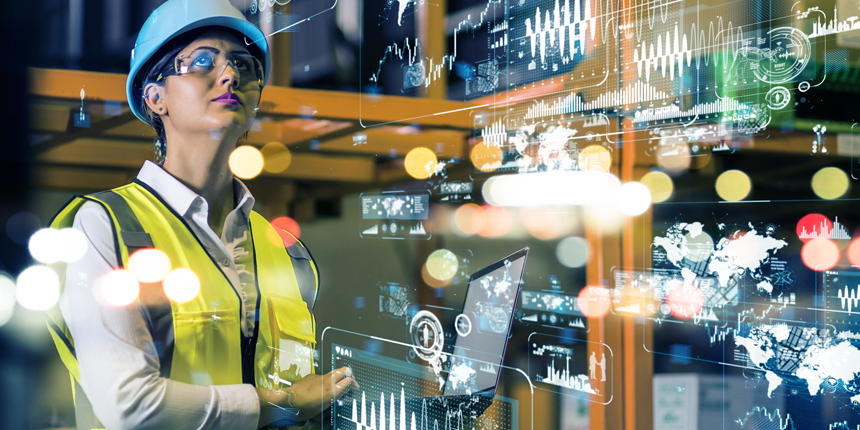 Engineers Canada hired PRA Inc. to analyze the current national licensure assistance programming and employer awareness programming provided by the 12 provincial and territorial engineering regulators using a GBA+ lens. GBA+ is defined by the federal government as “an analytical process used to assess how diverse groups of women, men, and gender diverse people may experience policies, programs and initiatives.”

As Canada has a strong demand for engineering, both presently and in the future, LAP and EAP are critical in promoting engineering licensure and present the opportunity to simultaneously support increased diversity and inclusivity within the profession. For such programs to be effective and for them to support the 30 by 30 initiative, it is important that measures within these programs exist to address the barriers facing women and other underrepresented groups. The report summarizes a number of these challenges that underrepresented groups may face along their pathway to licensure, from being an undergraduate engineering student, to an engineer-in-training (EIT), to a newly licensed engineer. It also summarizes the challenges faced by demographic groups, including women, Indigenous persons, and foreign-trained engineers.

Cognizant of these barriers, the report outlines the supports, programs, and initiatives that the 12 engineering regulators offer to undergraduate engineering students, EITs, and newly licensed engineers. These include lectures and talks, student memberships, scholarships, grants, and mentorship programs for students, and networking opportunities, professional development sessions, training, workshops, and information sessions for EITs and newly licensed engineers. However, the report notes that these supports are but a small part of the factors that influence the attraction of students and the retention of engineers to the profession, and it is therefore challenging to say with certainty the extent to which these supports are helping to create a more robust pathway to licensure.

The report recommends that Engineers Canada and the engineering regulators engage in a GBA+ review of their activities, policies, and procedures related to licensure and employer awareness to support a full alignment with their collective goals on diversity, equity, and inclusion.

In interviewing the engineering regulators, the report also found that all regulators said it was important that they better understand who their members are, though most currently only collect information about gender. Without gathering diversity demographics of members, any organization will struggle to know how diverse it actually is. The report therefore also recommends that in collaboration with the regulators, Engineers Canada develops a strategy for collecting diversity data across the country that reflects the needs of the regulators and respects their varying capacities to collect such data.

The report also gathered regulator perspectives on the 30 by 30 goal, and the ability to achieve 30 per cent of newly licensed engineers who are women by 2030. Several regulators stressed that even if the goal is not met, they were hopeful that programs and initiatives put in place for 30 by 30 will result in positive effects not only for women but also for other underrepresented groups.

Conversations around diversity at the leadership level spark change

Engineers Canada takes up the 50 – 30 Challenge

At their meeting in May 2021, the Engineers Canada Board voted to join the federal government’s 50 – 30 Challenge. The 2021-2022 Board has also achieved gender parity.