Exploring the impact of Climate Lens assessments on Canadian engineering 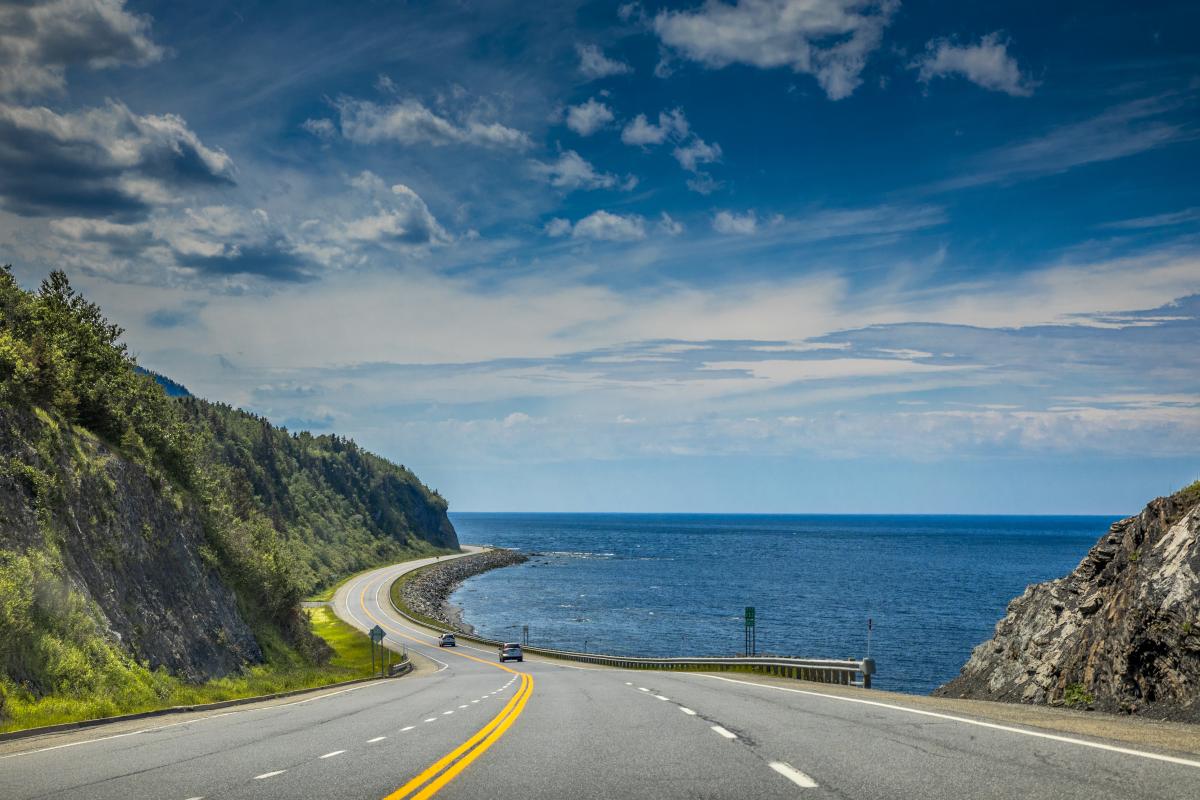 In June, the Government of Canada announced the Climate Lens requirement as part of its 12-year, $180 billion Investing in Canada infrastructure plan. The Lens encourages innovation and long-term sustainability in the face of growing climate-related challenges. While the full spectrum of implications around the requirement are still unfolding, there are some immediately apparent ways this may affect engineers involved with the design and development of infrastructure in Canada.

The Climate Lens primarily affects bilateral agreements signed between Infrastructure Canada and provincial or territorial jurisdictions, but also impacts several merit-based programs – the Disaster Mitigation and Adaptation Fund and, in certain cases, the Smart Cities Challenge. The Climate Lens requires that all infrastructure projects over $10 million undergo separate assessments for projected greenhouse gas emissions and adaptation/resiliency. Additionally, relevant assessments will be required for all projects under the Green Infrastructure program regardless of project cost.

“Overall, the Climate Lens is about making sensible decisions around climate adaptation in a changing world and supporting the transition to a low carbon economy,” says Chad Nelson, a Principal Advisor with Infrastructure Canada. “While some provincial and territorial governments have shown initiative in this area, the Climate Lens is a game-changer in terms of its scope and potential impact.”

“The ultimate goal is to initiate behavioural change,” notes Nelson.

Registration extended! Register by May 1 for online Sustainability in Practice course

Ideally, he says proponents of the program will start to think about assets differently, considering not just the cost of completion, but the long-term risks to infrastructure relating to climate change. Current risk assessment models focus on historical data, whereas the Climate Lens rests on the assumption that future states will likely be significantly different than those that have come before.

The Climate Lens also encourages multidisciplinary and holistic approaches to infrastructure. “This gets firms and planners to think and build differently, thinking of infrastructure assets not as isolated but in relation to their network dependencies,” adds François Levesque, a Policy Analyst with Infrastructure Canada.

Developing the Lens took several months and extensive research and consultations. Infrastructure Canada wanted to take into account and learn from existing approaches already being used by provinces, territories, and several municipalities, as well as others used elsewhere in the world. In its final form, it was determined that the requirement was best targeted to appropriate professions, rather than being more general.

“This is not a guide for lay people to learn how to do this,” notes Levesque. “It’s for professionals – engineers, planners, architects, working in a multidisciplinary way, to conduct these assessments.” He notes that the guidance document will remain evergreen and wants to see it ideally grow to provide increasingly useful, practical, sector-specific guidance over time.

While the lens will continue to evolve, it already represents a number of opportunities and challenges for engineering. The market for qualified assessors, including engineers, will see a big boom in coming years, but questions remain as to how best to determine an assessor to be qualified in different projects and contexts, and where the conducting of assessments may conflict with expertise requirements under engineering ethics codes.

Jurisdictions have asked for a list of qualified assessors, but the aim of the government is to let industry demand drive the creation of resources such as this.

“We’re fairly confident industry will respond to the need,” Nelson notes, “In practice, it may be the case that more resourced players take the lead and it reaches outward from there.” The requirement generally avoids requiring that specific procedures or protocols be used, as these can change over time. As Nelson puts it, “We don’t want to be locked into one solution that impedes innovation.”

Overall, Infrastructure Canada has aimed for a “reasoned approach” that taps into existing tools and best practices for climate assessments, such as the PIEVC protocol, which is among its suggested assessment tools. While greenhouse gas assessments are at a mature stage, climate adaptation and resiliency assessments are still relatively new.

This may also present new opportunities around engineering education, where climate change is often not considered in the core curriculum. The United States has made advances in recent years such as the ASCE’s Sustainable Infrastructure Certificate program, but Canada still has room to grow. Engineers Canada’s new Sustainability in Practice course is a key step in this direction.

Levesque highlights the potential for innovation coming out of this approach. “As an outcomes-based approach,” he notes, “the Climate Lens may enable the use of new materials, new building techniques. We want to see an environment around infrastructure that’s conducive to innovation.”

“We’ve seen a few initial assessments coming in,” says Nelson “but jurisdictions are just beginning to come to terms with how this will change the way they create infrastructure.”

To help users better understand the impact of the Climate Lens, Infrastructure Canada has recently published a webinar. For more information, you can also consult with the General Guidance document, which explains the approach, defines the scope of assessments, and identifies the specific information that must be submitted to Infrastructure Canada.

It goes without saying, however, that The Government of Canada’s climate lens requirement will significantly impact the practice of engineering public infrastructure works across Canada. In the coming months, look forward to further explanations in Engineering Matters about the two types of attestations involved with the Lens: greenhouse gas reduction and climate resiliency.