Last week, CBC reported on an incident at the Ekati diamond mine in the Northwest Territories where a camera was hidden in the women’s washroom. The incident was shared as an example of an environment in which men far outnumber women and in which women face sexism and discrimination... 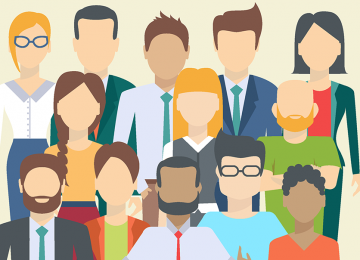 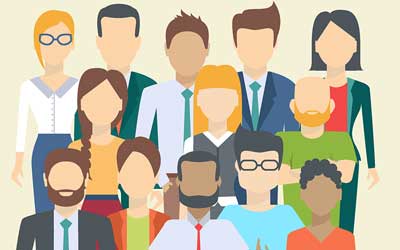 Last week, CBC reported on an incident at the Ekati diamond mine in the Northwest Territories where a camera was hidden in the women’s washroom. The incident was shared as an example of an environment in which men far outnumber women and in which women face sexism and discrimination that sometimes lead them to change professions entirely.

That article came after geologist Anne Belanger wrote a detailed LinkedIn article about why she left the mineral exploration industry because of the sexism she had experienced.

And the biggest headlines over the past few weeks were drawn from a memo drafted by now former Google employee James Damore who wrote, inaccurately, that the underrepresentation of women in the technology industry can be blamed on biological differences between men and women.

Incidents like the one at the Ekati mine, Belanger’s experience in the mineral exploration industry, and the Google memo are representative of mindsets that are still far too common across the engineering and technology sectors.

Following the public release of Damore’s memo, I was heartened to see so many industry leaders speak out against it and express their support for diversity and inclusion within their companies, institutions, and professions. It’s important to see top executives throw their full weight behind diversity initiatives and to speak so strongly in their favour.

The impact that support from top executives can have to the success of diversity initiatives cannot be understated—they set the tone for their organizations, identify priorities, and assign resources accordingly. Some change undoubtedly happens from the top-down.

However, change must also occur from the bottom-up. Google’s CEO can issue the strongest possible statement condemning the memo written by one of his employees, but a truly diverse company needs a workforce that also values diversity and inclusivity. Yes, we must ensure that more women join boards of directors, but there must also be a corresponding shift in attitudes among the rank-and-file employees to truly value diversity and inclusivity.

Companies need to examine their diversity and inclusion programs critically and frequently to evaluate their effectiveness in affecting employee behaviours. These efforts must translate into behavioural changes before we will start seeing real shifts in workforce interactions.  Some companies go as far as tying diversity and inclusion outcomes into the performance process—perhaps a drastic measure, but a necessary one to realize progress in workforce cultures across the industry.

The overall culture must change in engineering and technology workplaces to create environments that are welcoming of all genders, experiences, ideas, and backgrounds. This is not just the job of industry leaders and top executives. We all have a role to play in making everyone feel welcome and included in our workplaces.