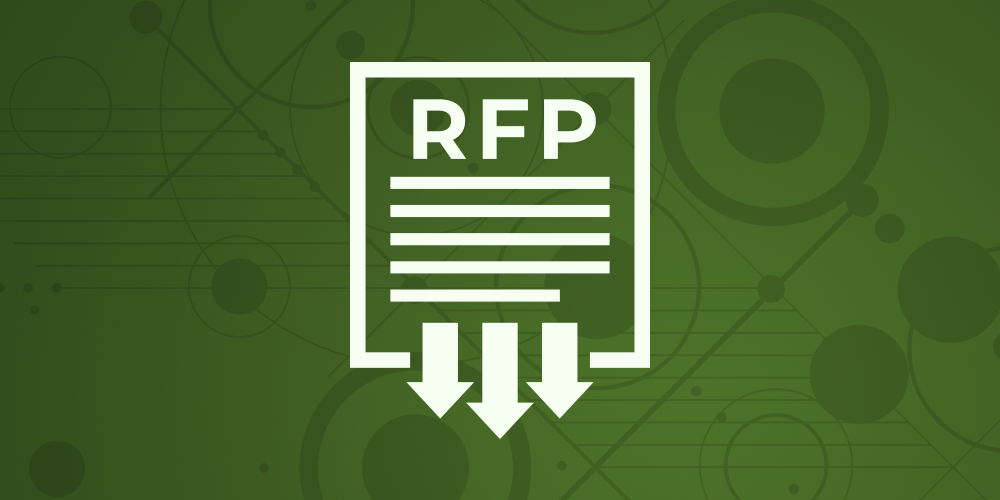 The Canadian Engineering Qualifications Board (CEQB) of Engineers Canada is seeking proposals from firms or individual consultants to develop 4-5 descriptions of practice areas in the field of software engineering. The Project will be developed through interview-based data gathering, with anticipated completion of the Project in November 2021.

Successful completion of this Project will entail several key deliverables, including the following:

Background on the project

The Task Force on Software Engineering subsequently developed a survey to support the development of the appendices, but due to the complexity of the topic, it became clear that it would be best to gather data through a series of 20-30 half-hour phone interviews with software engineers. The task force also decided that enlisting the services of a consultant to draft the appendices would be the most effective way to ensure that they are developed in a professional and consistent manner. These tasks were assigned to the CEQB Secretariat, which is comprised of Engineers Canada support staff, and form the impetus for this RFP.

Questions concerning this RFP may be directed by email to Ryan Melsom, Manager, Qualifications and CEQB Secretary, at ryan.melsom@engineerscanada.ca.