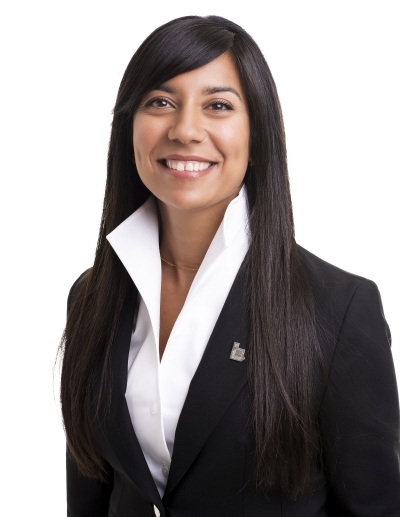 The Order created a working group composed mainly of external partners. This group drew a portrait of the situation in Quebec and developed an action plan, the main one being the creation of a Women Ambassadors program. The objective over a three-year period is to recruit ambassador engineers who were women who will meet high-school and first-year college girls and offer teachers tools to facilitate science learning. The OIQ's 11 regional committees—which already promote the profession, particularly during National Engineering Month—will be involved in organizing these meetings.

Several barriers and issues were identified, including declining interest in mathematics and science in high school, lack of parental and social encouragement, lack of information on engineering as a career choice, limited sharing of positive experiences of women in the profession, and some lingering stereotypes. To influence girls' decisions, we must arrange opportunities for them to meet women engineers, demonstrate the profession's contribution to society for the benefit of the population, encourage those who have a facility for engineering subjects, present the multiple career opportunities and, finally, support those who have less facility for mathematics but have an interest in science.

.caISES holds third national gathering of students and professionals at the University of Saskatchewan

3) What are the most important things you've learned as a 30 by 30 champion that others would benefit from knowing?

Our committee identified a critical aspect: the need to be present at the two key decision-making points, when young girls make crucial choices for the future. In Quebec, the first key decision is made in Secondary III, when young girls decide on the place that mathematics and science will occupy during their last two years of secondary school. The choice of a more specific career is made a few years later, at the college level in the case of Quebec. At this stage, young women should have information on engineering career opportunities. To be successful, we must be present at both stages.

Given the length of time between high school and the professional engineering licensure, we must act now! The work that will be done later will help to consolidate what has been achieved. But to be successful, we must significantly and relatively quickly increase our awareness actions with young girls and with the actors who influence and support girls in the choices they make (teachers, educational advisors, parents, etc.).