When does public opinion conflict with professional responsibility? 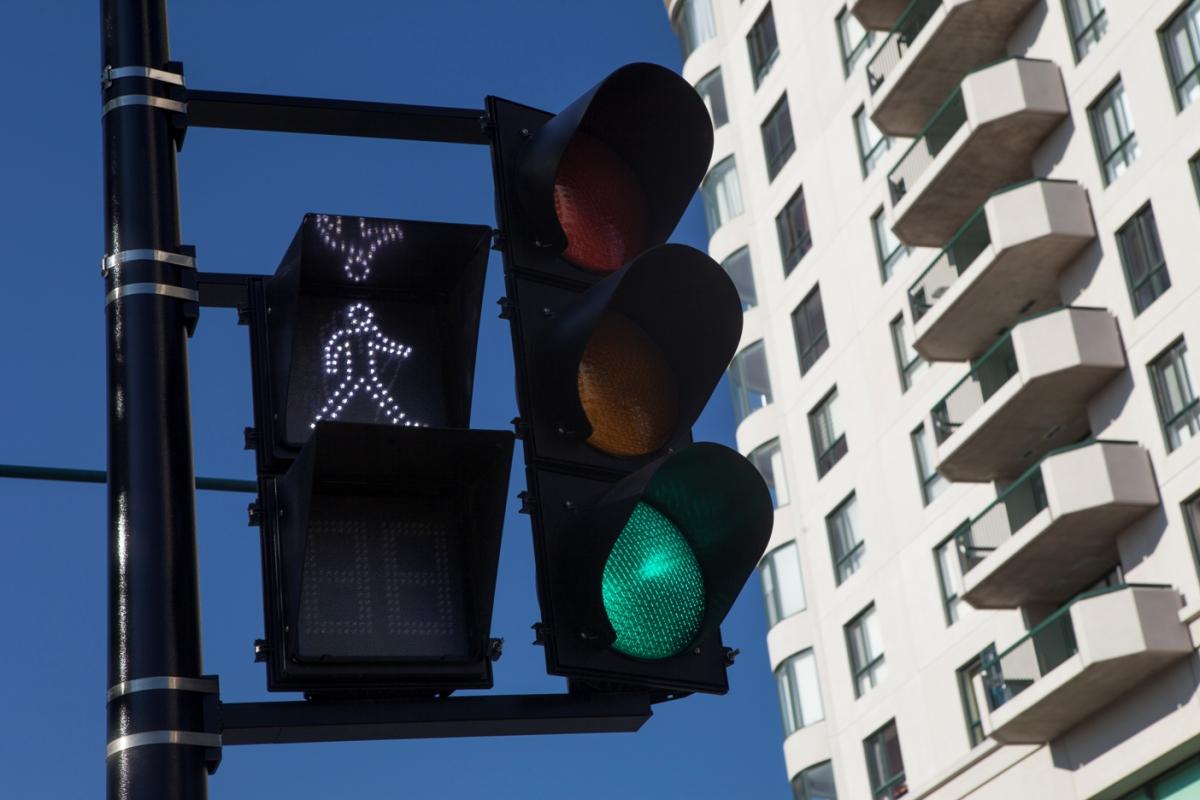 People may gravitate towards a good controversy, but when it comes to cases where professionals publicly express opinions, they must tread a careful line.

A retired engineer from Manitoba recently gained national attention, for example, when he made a complaint in the media about amber light times at intersections in Winnipeg. His actions also drew the attention of his province’s regulatory body.

According to Engineers Geoscientists Manitoba, the provincial regulator governing the licensing and practice of engineering, the retired engineer may have been acting in conflict with the Code of Ethics that engineers in the province must follow by expressing his opinion on a matter outside of his expertise. Specifically, the code states that engineers must “refrain from expressing an opinion publicly on engineering or geoscientific matters without being qualified to do so, and without being aware of the pertinent facts.” As a matter of course, the regulator is now investigating, a process that can sometimes take several years to complete.

Notably, this is not the first time in recent memory that a case concerning the question of when and how it is appropriate for professionals to offer public opinions has occurred.

In Ontario in 2015, a geotechnical engineer led a public campaign against the proposed demolition of a water-damaged building that had been previously under consideration by City Council for a heritage designation. While the building had been deemed structurally unsafe by an engineering firm as a result of the water damage, the engineer being disciplined had falsely represented himself as a “structural engineer” and issued an “engineer’s instruction” to halt the demolition.

Several details of the case warranted disciplinary action. Among them, according to the regulator’s decision and reasons, “there is no such thing in Ontario as an ‘engineer’s instruction,’” and the engineer had “no authority to order a work stoppage.” Additionally, the engineer had no direct knowledge of the building’s structural condition and was not in a position to make such an assessment because it was outside of his area of expertise. Following an investigation, the discipline panel decided to reprimand and fine the practitioner, and also require that he complete the Professional Practice Exam within fourteen months or be subject to further penalty.

Elements of this finding echo another highly publicized case involving a different self-regulating profession. A registered nurse in Saskatchewan spoke out on social media about the poor quality of care she felt that her father received during end-of-life care and was subsequently fined by the nursing regulator for “professional misconduct.”

The charges against her included “failure to follow proper channels” for reporting a problem (i.e. first the individual care providers, followed by their management); “failure to first obtain all the facts” of her father’s care; and “Using status of registered nurse for personal purposes.” The nurse appealed the findings of her discipline case in provincial court to determine whether the regulator had exceeded its authority. The court ruled that the regulator acted within its mandate as a self-governing body and the appeal was dismissed.

More broadly, such cases raise questions of when engineers and other self-regulated professionals are within their rights to speak publicly on an issue and when the regulator decides that a practitioner needs to be disciplined for making public comments. Once an investigation or discipline process is underway, the regulator must also consider how much information can be disclosed within the particular regulatory, legal, and cultural constraints of the case.

If you are an engineer in Canada, it’s critical to stay familiar with your code of ethics and any regulatory obligations as a professional. The national guidelines on discipline and enforcement, as well as regulator-specific guidelines from your jurisdiction may also be a helpful resource.