Counting down the top 5 engineering news stories of 2022 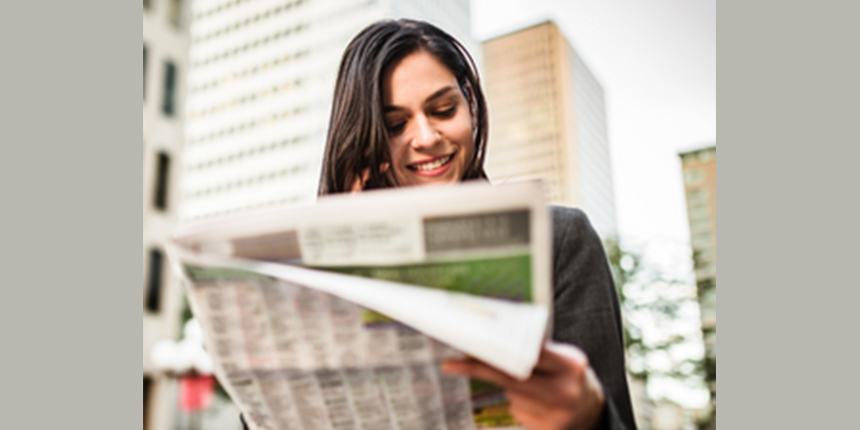 Iron ring ceremony: In September, a recently formed group of engineers and engineering educators, students, university administrators, iron ring wardens, and not-for-profit groups like Engineers Canada, released a statement calling for a re-tooling of the “Ritual of the Calling of the Engineer,” the ceremony in which engineering graduates receive their iron ring. The statement noted that the ceremony is steeped in harmful outdated worldviews, including colonialism, racism, and sexism. The wardens that oversee the ceremony have formed a committee to review the ceremony and the organization to make it more meaningful and inclusive for all.

Software engineers: In October, the Council of Canadian Innovators (CCI) published an open letter, signed by the CEOs of 32 Alberta tech companies, complaining about the Alberta engineering regulator’s requirement that software companies stop using the title ‘engineer’ in job titles and postings unless they get permits from the regulator. APEGA responded with a statement about the importance of engineering regulation and licensure.

Discipline and enforcement: Two discipline and enforcement stories were in the most-read stories from 2022. In May, CBC reported on a Saskatchewan engineer who would face an APEGS disciplinary hearing over allegations that he broke the rules when he designed a bridge in rural Saskatchewan that collapsed just hours after it was opened to the public. And in June, Engineers and Geoscientists BC announced that they had concluded disciplinary proceedings against the engineer whose design of the former Danbrook One building in Langford, BC, failed to meet the 2012 BC Building Code.

Among the many stories, events, and initiatives we shared, here are the articles that captivated readers’ interests the most.