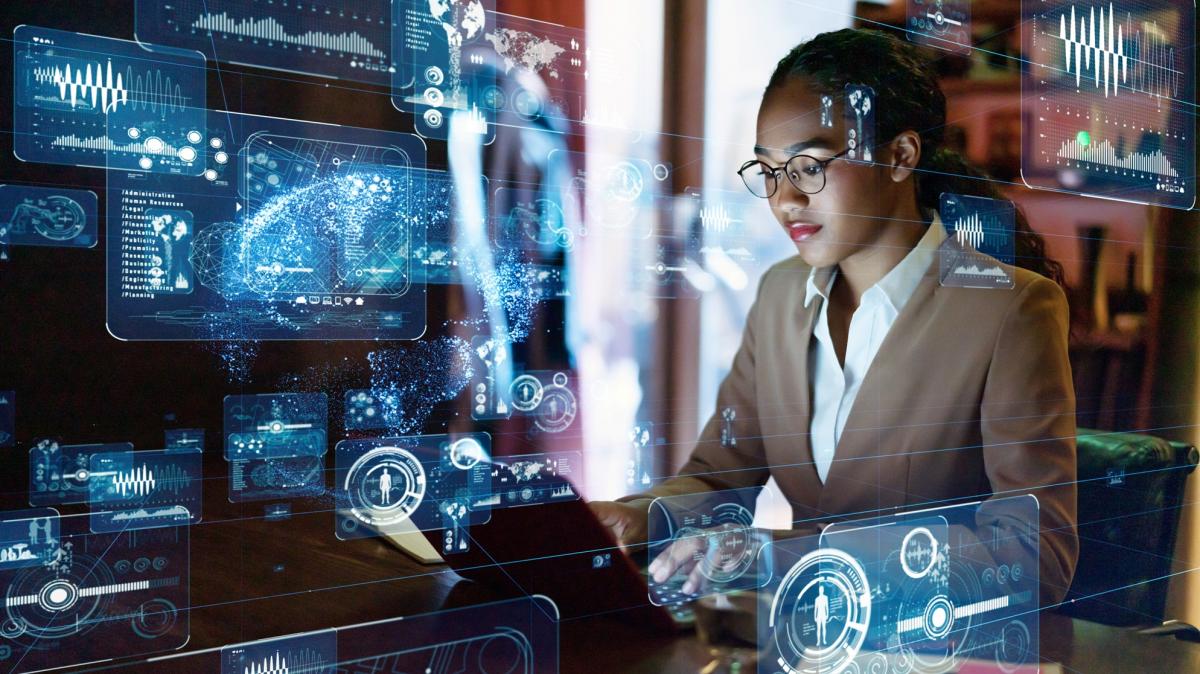 With the calendar now showing a nice, round number, many are reflecting on what the coming years may hold for engineering. A review of recent articles and blog posts on the future of engineering suggests a mixture of trepidation and optimism as to how the next ten years might look.

The consensus among many is that traditional engineering fields such as chemical, electronic, and civil engineering will stay in demand, but the nature of the work and education they require will change. Engineers in these disciplines will need to become more interdisciplinary and increasingly flexible in order to leverage and adapt to constantly emerging technologies, particularly those around artificial intelligence and data science. Stanford engineering professor and former dean James Plummer notes that there will be fewer jobs for people in a world with more automation—some estimates put jobs lost to automation at 40 per cent by 2030—and this means that “lifelong education” and “just-in-time knowledge” will increasingly become the paradigm for staying relevant. In short, Plummer notes, “educational systems will have to focus on producing tech professionals who do what computers can’t do.” This “augmented intelligence” model, which collaboratively leverages the strengths of human thinking and computational power, has already begun to play a major role in fields ranging from marketing to medicine.

Of course, emergent engineering fields have expanded in recent years and will continue to fill gaps as the technology landscape rapidly changes alongside the problems engineering needs to most urgently address. UC Riverside notes that disciplines responding to climate change, such as water/environmental engineering, are outpacing the growth rate of many other engineering areas as demand increases for green energy systems including windmills, hydropower deployments, and solar infrastructures. They also predict that software-related fields such as data science and computational engineering will address “an emerging need to combine classical elements of mechanical and electrical engineering with principles from relatively new fields such as computer programming and data analytics.” Carsten Bock, Senior Partner at global consultancy firm Roland Berger, echoes this sentiment, arguing that the need to work across disciplines will only grow as the integration of mechanics, electrics, electronics, and software accelerates.

Alongside the shifts occurring in engineering fields will be the increasingly complex interplay between international markets and regulatory environments. Bock argues that differing product demands in different markets and regulatory environments will pose major challenges to companies’ resources, and this will leave them facing tough decisions. In his words, “Either they have to accept the costly development of a [product] variant designed to meet the legal requirements in the country concerned, or they must pull out of that market completely.” Bock suggests that companies designing products will require business models that can address the gap between “high-end solutions”—that is expensive, tailor-made solutions—“and standard products.”

Making the situation more complex, a recent Forbes article highlights five key technological trends will further disrupt engineering in 2020 and beyond: digital twins, artificial intelligence, generative design, robotics, and 3D printing. While any one of these is in-and-of itself amounts to a sea change, taken as a whole, they will allow for a transformed engineering landscape characterized by faster, cheaper prototyping, more efficient product design, reduced product risk, and new ways for engineers to work with and leverage technology. Generative design, for example, involves an engineer giving design parameters to an algorithm, and then selecting from “hundreds or even thousands of [design] options” produced by the algorithm. Coupled with the practice of “digital twinning”—the ability to create perfect digital models of real-world objects and thereby reduce prototyping costs—the rate at which advances can be made will be hugely accelerated from anything that’s ever been previously possible. One key effect of this will likely be the increasing existence of numerous side-by-side technologies (think Blu-Ray vs. HD DVD, or gasoline vs. electric cars), where one may eventually win out, but all still require considerable investment and ongoing support.

One bit of good news throughout these trends is that, for end-users of engineering products, this transforming landscape may end up looking look very positive. Wayne Barger, Health Practice Director for integrated design firm SmithGroup, notes, for example, that “visualization tools will become more realistic and immersive, leading to a future where collaboration between the owner, contractor, and designers will be far more integrated.” This presents just one possibility for how engineers and engineering firms may leverage the burgeoning field of virtual reality (and its cousin, augmented reality), which UC Riverside estimates will grow from a $1B industry in 2015 to a $33.9B by 2022.

Even given the useful insights such prognostications provide, however, there is one notable gap in the majority of takes on what’s to come for engineering: discussion of diversity and inclusivity. This is perhaps surprising, given that bringing a wider range of perspectives into play seems like a sensible way to navigate some of the complexities facing the field. It’s also surprising, perhaps, given that so much work is currently being done to increase diversity in STEM fields. While the silence is in many ways frustrating, there may be an opportunity in it: The educators, firms, and individual engineers who are able to leverage diversity and inclusivity work being done now will be better positioned to adapt to a future whose only given is a rapid pace of change.