What the James Webb Space Telescope means to engineers 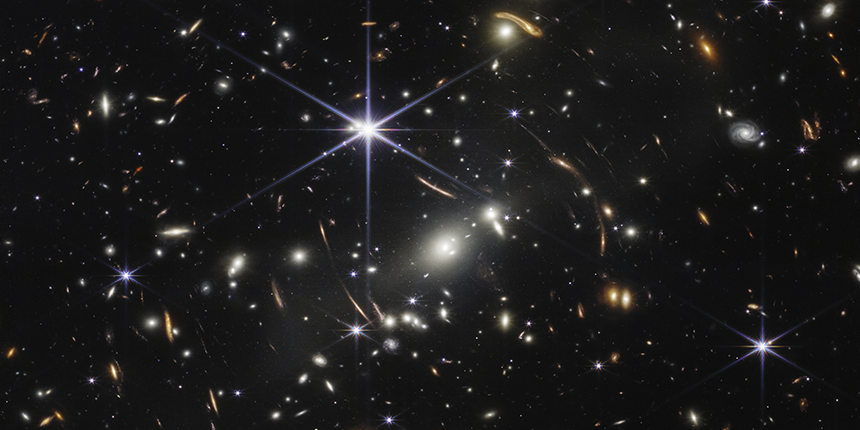 The dawn of a new era in engineering, and specifically astronomy, has begun as the world got its first look at images from the James Webb Space Telescope, a partnership between NASA, the European Space Agency (ESA), and the Canadian Space Agency (CSA).

“Seeing the vastness of space, pushes the imagination to push things further and to go explore,” said Andrew Gadsden, PhD, P.Eng., Associate Professor in the Department of Mechanical Engineering at McMaster University, Intelligent and Cognitive Engineering (ICE) Lab. “And with modern engineering we can see we have the luxury to explore many places at the same time.”

The CSA has contributed two important elements, built by Honeywell, to the Webb telescope: the Fine Guidance Sensor (FGS), which allows the telescope to point at and focus on objects of interest; and the Near-Infrared Imager and Slitless Spectrograph (NIRISS), a scientific instrument that helps study many astronomical objects, from exoplanets to distant galaxies.

In exchange, Canada receives a share of Webb's observation time, making Canadian scientists some of the first to study data collected by the most advanced space telescope ever built.

The telescope’s first images and spectroscopic data were released during a televised broadcast on Tuesday, July 12, 2022, from NASA’s Goddard Space Flight Center in Maryland. It gave an indication of the telescope’s immense capabilities for engineering and science overall.

Gadsden said he has always been interested in space and went into engineering to have firsthand influence on that area. Growing up, he had a telescope and would look up at Mars and Jupiter.

“I remember the first time [using the telescope] and it was so inspiring for me,” he said. “Much different than reading about it in a book or online as many do now. And I soon realized engineering is a good way to explore.”

Initial images captured by the Webb telescope included a landscape of ‘mountains’ and ‘valleys’ speckled with glittering stars, which is actually the edge of a nearby, young, star-forming region called NGC 3324 in the Carina Nebula. The images were captured in infrared light by the Webb telescope, revealing for the first time previously invisible areas of star birth.

The Webb telescope is an impressive example of when science meets engineering. The Hubble telescope—primarily designed and built in the 1970s and 1980s and launched in early 1990—inspired millions of people to explore and think about life beyond Earth. Compared with Hubble, Webb has about seven-times more light collecting capability, which means more light correlates to being able to look further back in time. At its final destination, Webb will be deployed 1.5 million kilometres from Earth in a frigid environment at –223 degrees Celsius. It will be able to look back in time to the formation of the first galaxies in the early universe and will provide data for researchers and scientists to explore new theories in cosmology, astrophysics, and astrobiology for decades to come.

“Think about how much data Hubble had for scientists and how that will happen again. Decades of information coming on black holes, exoplanets [planets outside the Solar System] and more because of the infrared, looking through gas clouds and that you’ve never really seen that way before,” Gadsden said, noting that Hubble offered incredible visual renderings of what our eyes can see, but Webb can look through things that may have blocked visual light.

And, if the amount of information that Webb will send back to Earth were not amazing enough, Gadsden also noted that getting the telescope into space on a rocket was an impressive feat of engineering as well.

“The panels used to collect the infrared light were designed to fold up based on origami–quite the engineering and artistic accomplishment,” Gadsden explained. “The unfolding process is extremely complex and took about two weeks to complete. When deployed fully, Webb’s mirrors look like a honeycomb.”

Gadsden is not the only one impressed by the first images that Webb sent back, and by the engineering that went into the telescope’s design. Engineers Canada asked engineers across social media for their reactions to the telescope’s first images and what it means for the future of space observation and exploration.

“I remain amazed at how we are even capable of creating a device and completing all the steps necessary to place it in a position to return this data and resulting images. So much design, testing and planning to get this right when any significant failure would have been a disaster. Much congratulations to the many engineering, technology, and project management team[s] that made the ensuing discoveries possible,” commented Rodney Michalko, P.Eng., CEM, CMVP, on LinkedIn.

Professional engineer Blake M. also commented on LinkedIn, “How could you ever understand the complexities of the universe standing on the ground of the earth. Seeing anything from new perspectives gives new insights. Enabling those visions to become realities is just what we do!”

“How small and insignificant we are, but the fact that we can create these images means that maybe we are not so insignificant. If we are able to put multiple equidistant telescopes at Lagrange points, what sort of resolution will we get of the SagA* black hole when they work together? Amazing to see a galaxy that is only 300 million years old - so close to the Big Bang!,” Pemberton Cyrus, Head of the Department of Industrial Engineering at Dalhousie University, added, also on LinkedIn.

Doug George, P.Eng., President/CEO of Diffraction Limited also shared his thoughts, saying, "It's just the beginning.Webb took less than a day to make this image, and it is way deeper than what Hubble could do in weeks. Imagine what we'll get when Webb is able to stare at this field for much longer. Webb and Hubble are complementary observatories; there are things Hubble can do that Webb can't, such as take images in blue and UV, but Webb was designed to image much deeper into the cosmos. We may be able to see the formation of the first galaxies.”

Inspiring the next generation

Much like Hubble sparked an interest in space in the 1990s, the Webb telescope will likely do the same for this generation. Gadsden and Margot Bélanger, P.Eng., agreed that this new development in space exploration will definitely inspire students from grade school to university.

With a background in civil engineering, Bélanger is an outreach coordinator for elementary schools, promoting engineering to Grade 8 students, as funded through Engineers and Geoscientists New Brunswick and the Université de Moncton Engineering Faculty. She was the moderator of a live Q&A earlier in 2022 for students participating in Engineers Canada’s Future City Experience: Living on the Moon, which challenged students in grades 6 through 8 to design a future city on the moon.

“The awe I see in [students’] faces is incredible. Some of them, their eyes just light up,” she said of sharing advances in engineering with the students, including pictures of the Mars rover or details on the International Space Station. “Some of them are really captivated by everything space and those are the students who will typically gear toward space and engineering, and others still will often focus more on research.”

Another tool now to engage students is the Webb telescope and what it can and will do in space. It may serve as the spark that intrigues youth about the many paths of engineering that could be their passion and career in the future, Bélanger says.

“Space plays a big part in stirring up students’ interest; there are no limits, and they can let their imagination go about anything, including about what we can discover and how it can help us live better on Earth,” Bélanger said. “Maybe in the future the James Webb Space Telescope will inspire projects and new discoveries that will inspire students to pursue studies in science and engineering.” 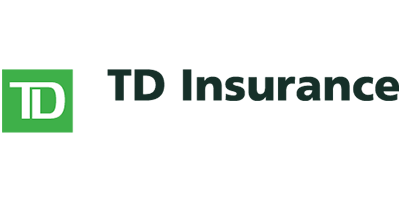 #EngineeringLife: Engineering leaders of today welcome those of tomorrow

There’s a range of ways in which people can develop leadership skills, and honing those skills can start at a young age.

The whole engineering design process is iterative, meaning that engineers repeat the steps as many times as needed, making improvements along the way as they learn from ‘failure,’.

Social media is utilized by many, including engineers, to start, progress and navigate their academics, passions and careers. With numerous options available, deciding which platforms to use and for what purpose is often the next step.