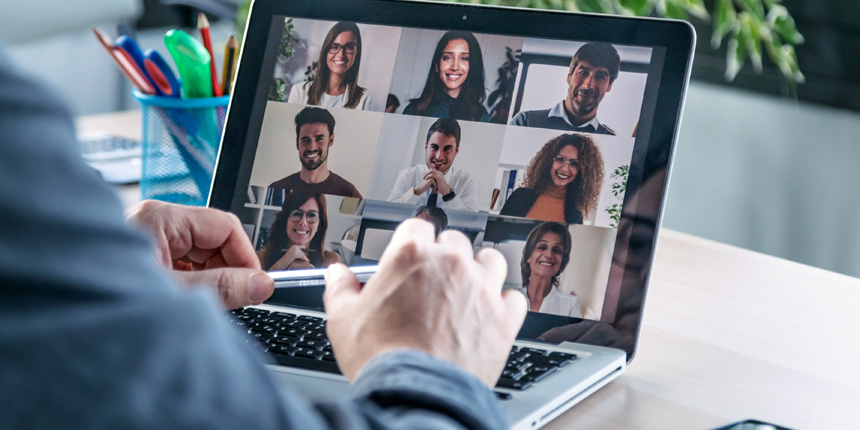 Engineers Canada has released its 2021 National Membership Report. The annual report gathers information on the provincial and territorial engineering regulators’ membership, providing information about the growth and composition of the engineering profession in Canada. This year’s report presents data from the 2020 calendar year.

After a number of years of sustained growth in the engineering profession, total membership in the provincial and territorial regulators declined slightly in 2020 to 300,605 members, a 1.37 per cent decrease from 2019 numbers. The largest increase in membership numbers was seen in Alberta (2,242 more members), while the greatest decline (2,773 fewer members) was seen in British Columbia.

While women continue to be underrepresented in the engineering profession, the percentage of women in engineering continued to increase in 2020. Female-identifying members represented 14.2 per cent of overall membership in 2020, an increase from 13.9 per cent in 2019. The largest increases were seen in British Columbia and the Yukon, which both achieved growth of more than one per cent between 2019 and 2020.

The National Membership Report also makes an estimation of the national conversion from engineering graduate to professional engineer. Using data from Engineers Canada’s Enrolment and Degrees Awarded Report 2015-2019, and assuming that it takes a graduate from an accredited program four years to obtain their licence to practice, the report estimates that those 2016 graduates would have obtained their licence in 2020 and would be captured in this year’s membership report data. The report estimates that 38.7 per cent of the 2016 cohort proceeded along the path to licensure. Although this is an estimation, it is an attempt to measure the successful continuation of engineering students along their pathway to licensure.

A look at the evolving role for volunteers in governance positions in self-regulated professions.

As the pandemic continues, exams for many professions are still being delivered remotely. What does this mean for the future of regulatory exam requirements?