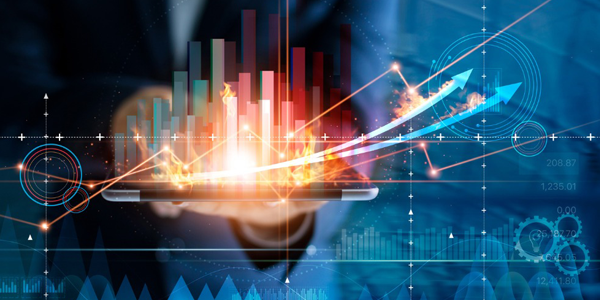 Demonstrating the value of licensing is a common challenge for many regulators and licensing bodies, whether they oversee a profession, vocation, or trade. Those in favour of licensing reason that it contributes to better safeguards and consumer protections, while those who challenge current licensing contend that it is overly burdensome, costly to licensees and consumers, and reduces fair competition.

In these discussions about de-regulation or eliminating licensing by legislators and policymakers, there is often little to no acknowledgement of the differences between licensing for vocational and trade services, and licensing for highly technical work including accountants, architects, land surveyors, and engineers. Calls for deregulation are often blanket statements that do not differentiate between the types of occupations and skills required.

In the United States, the Alliance for Responsible Professional Licensing (ARPL) recently commissioned a study to understand the value of licensing using an empirical review of data from 2015 to 2019 provided by the Current Population Survey, the primary source for labour force statistics in the United States. The data shows:

In high-skilled professions like engineering, the benefits for women and minorities are high by positively reducing wage gaps and achieving parity. The study also cites a survey from 2019 where 75% of public respondents were supportive of licensing regulations for highly technical professions that have a direct impact on public health and safety.

This report highlights differences between high-skilled and low-skilled licensed occupations. ARPL concludes that licensing for all occupations should not use a “one size fits all” approach. This is a similar finding to the United States White House report on Occupational Licensing: A Framework for Policymakers released in 2015. The White House report noted common factors that regulated occupations may adopt as best practice, while also recognizing that the diversity in occupations means they often require a tailored approach to regulation.

The ARPL study warns that broad calls for deregulating occupations may not anticipate different effects for trades, vocations, and professions. ARPL encourages policymakers and legislators to account for the level of risk and responsibilities involved in different occupations and consider the degree of oversight needed to protect public safety and welfare when calling for regulatory changes.

As the pandemic continues, exams for many professions are still being delivered remotely. What does this mean for the future of regulatory exam requirements?